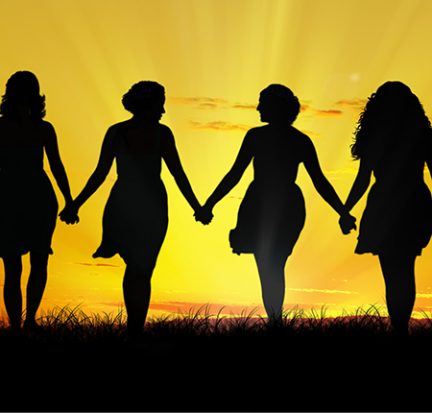 Panel discussions, featuring authors as well as business and higher education leaders, will be held at Palm Beach State College next week, capping a series of Women’s History Month events.
A Women’s Voice: Authors from Palm Beach State College will be held from 4:15 to 5:15 p.m. March 27 in TEC 128 on the Belle Glade campus and from 2:30-3:30 p.m. March 28 in LGA 227 on  the Loxahatchee Groves campus. PBSC professors Danielle Kennedy and Dr. … END_OF_DOCUMENT_TOKEN_TO_BE_REPLACED 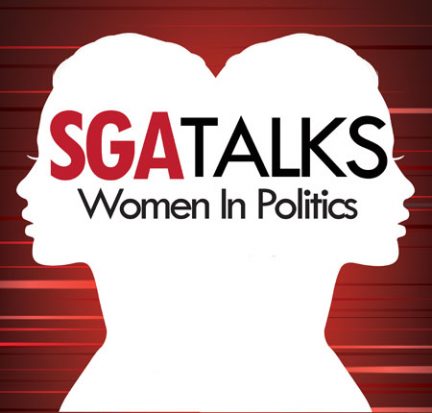 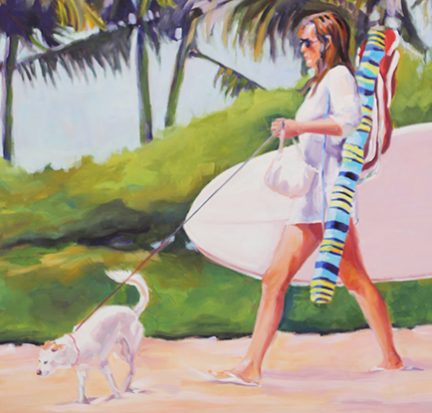 A new exhibit featuring the artwork of four local women artists opens today at the art gallery at Palm Beach State College’s Lake Worth campus.
Titled “Southern Babes,” the exhibit runs through April 24 and celebrates Women’s History Month. An opening reception will be held in the gallery from 5 to 7 p.m. April 5. The exhibit is free and open to the public.
“Woman artists often encounter challenges in having their artwork featured in exhibitions and galleries,” said Adjunct Instructor Leslie Albert. … END_OF_DOCUMENT_TOKEN_TO_BE_REPLACED 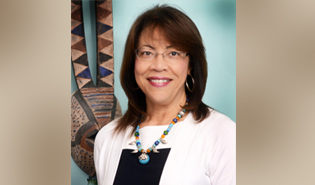 Dr. Maria M. Vallejo, who has been provost of the Palm Beach State College Lake Worth campus for 16 years, is featured in the March 12 edition of Diverse: Issues in Higher Education magazine among the Top 25 Women in Higher Education.
Editors at the Virginia-based publication selected the honorees for the Women’s History Month edition from among colleges and universities across the nation. The list includes several presidents and other college leaders. “I believe that Dr. … END_OF_DOCUMENT_TOKEN_TO_BE_REPLACED

Palm Beach State College is holding a series of events across the College to celebrate Women’s History Month.
The events started March 2 with the opening of the “First Ladies of the United States” exhibit at the library (second floor gallery) on the Lake Worth campus. The exhibit runs throughout the month.
Among the events are:

March 18—11 a.m. to 1 p.m. MLK Plaza, Lake Worth campus. Join the Office of Student Activities in celebrating the contributions of women to history and contemporary society. … END_OF_DOCUMENT_TOKEN_TO_BE_REPLACED 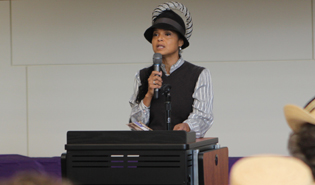 Actress Victoria Rowell speaks at “Hats Off to Women Luncheon”

Victoria Rowell, an Emmy-nominated actress and New York Times bestselling author, was the keynote speaker at the “Hats Off to Women” luncheon held at the Lake Worth campus March 13.
About 100 people, many ladies wearing stylish hats, attended the red carpet, invitation-only event at the Public Safety Training Complex. The event was organized by the Office of Student Activities and the Palm Beach State College Foundation.
Rowell, who co-starred in the hit primetime television series Diagnosis Murder for Viacom for eight seasons while simultaneously working in daytime drama for Sony/Bell/CBS, … END_OF_DOCUMENT_TOKEN_TO_BE_REPLACED