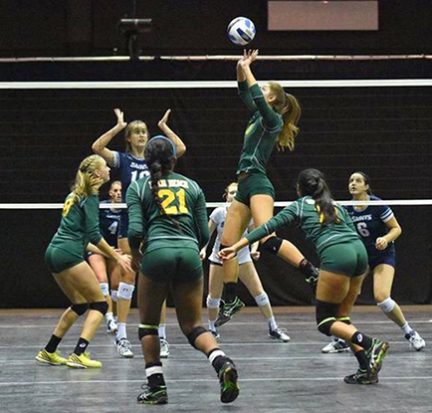 Palm Beach State College alumna and former volleyball setter Haley Seyfarth achieved great success during her time at Palm Beach State.
Her excellence on the court got the attention of six NCAA Division I and Division II universities, all of which offered her a full scholarship to play this fall. She chose Duke University in Durham, NC.
During her two years at Palm Beach State, she was the first Panther volleyball player to be named as a NJCAA Division I First Team All-American for her athletic skills and helped lead the Panthers to a Southern Conference Championship for the first time in 11 years. … END_OF_DOCUMENT_TOKEN_TO_BE_REPLACED 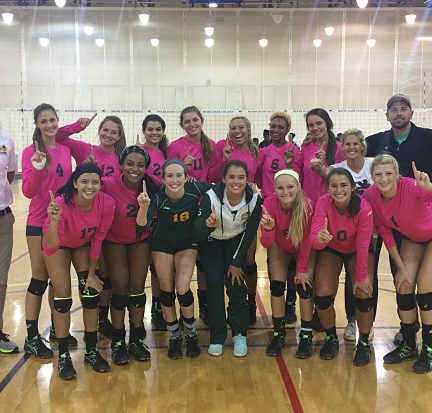 The Panther volleyball team will head to the NJCAA District/FCSAA State Volleyball Tournament this week after winning the Division I Southern Conference Championship for the first time in 11 years.
This year’s team had their best season in the program’s history with a 22-4 overall record and 7-1 in Southern Conference regular season play. They are currently ranked fourth in the state and have been ranked in the top 20 nationally throughout the season. … END_OF_DOCUMENT_TOKEN_TO_BE_REPLACED 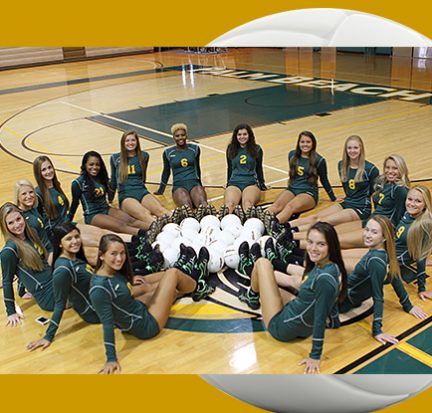 The Panther Women’s Volleyball team opened its 2016 season with two impressive wins.
The first match pitted the Panthers against the Pan Handle’s volleyball perennial powerhouse Pensacola State College Aug. 26 in Gainesville, Fla.
The Pirates jumped out to an early lead in set one, but the Panthers were unfazed. They battled back and were able to steal set one 27-25. After making the run to capture the lead in set one the Panthers never looked back, … END_OF_DOCUMENT_TOKEN_TO_BE_REPLACED 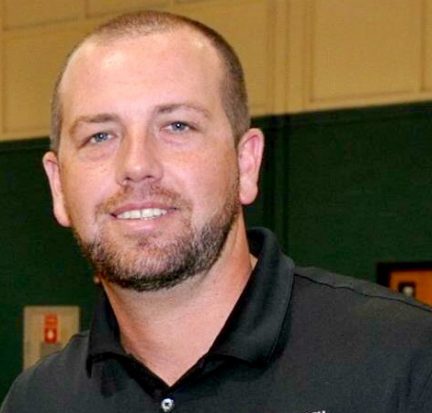 The Palm Beach State College Athletic Department announces Drew Colvin as its new head volleyball coach for the 2016-17 season.
Colvin will officially begin his duties on June 1. He replaces Sam Skelton, who was the head coach for the past 18 years.
Originally from Sanderson, Fla., Colvin has been Palm Beach State’s assistant volleyball coach along with his wife Jessica for the past nine years.
“Drew has shown a great level of loyalty and commitment to the volleyball program and we are excited to now see him as head coach,” said Athletic Director David Holstein. … END_OF_DOCUMENT_TOKEN_TO_BE_REPLACED