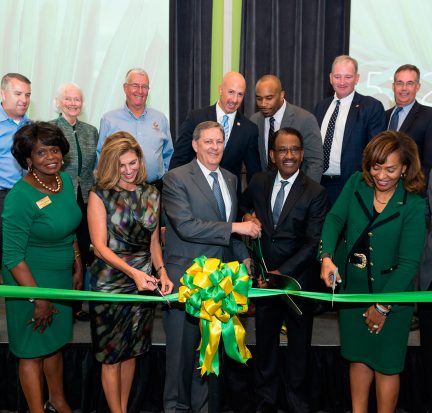 Palm Beach State College held the grand opening ceremony Tuesday for its new Dennis P. Gallon campus in Loxahatchee Groves named in honor of its former president.
A standing room only crowd packed the lecture hall for the ceremony and ribbon cutting. Others watched the live stream on TV monitors in the hallways of the first three-story, 50,000-square-foot building on the College’s fifth campus.
One by one, College leaders and state and local elected officials stepped up to a microphone, … END_OF_DOCUMENT_TOKEN_TO_BE_REPLACED 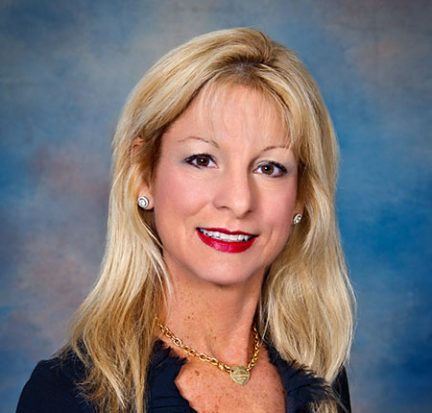 When the Palm Beach State College District Board of Trustees holds its next regular meeting March 14, there will be a new face at the dais.
Gov. Rick Scott has appointed Barbara Miedema, vice president of public affairs and communications at the Sugar Cane Growers Cooperative of Florida, to the five-member board. She replaces attorney William Berger, a PBSC trustee since 2007, whose most recent term had expired. Miedema is appointed for a term that began Feb. … END_OF_DOCUMENT_TOKEN_TO_BE_REPLACED