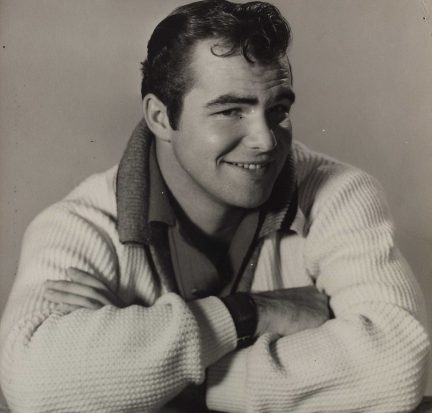 Paul Cassidy, Palm Beach State College’s chief building official, was a football player at Forest Hill High School from 1969 to 1970 when he says the late actor Burt Reynolds appeared at some of his games.
“Occasionally, he would show up wearing a trench coat with the collar pulled around his head so that no one would see him and recognize him, and he’d sit on the bench with us,’’ said Cassidy, who has worked at the College since 1977. … END_OF_DOCUMENT_TOKEN_TO_BE_REPLACED