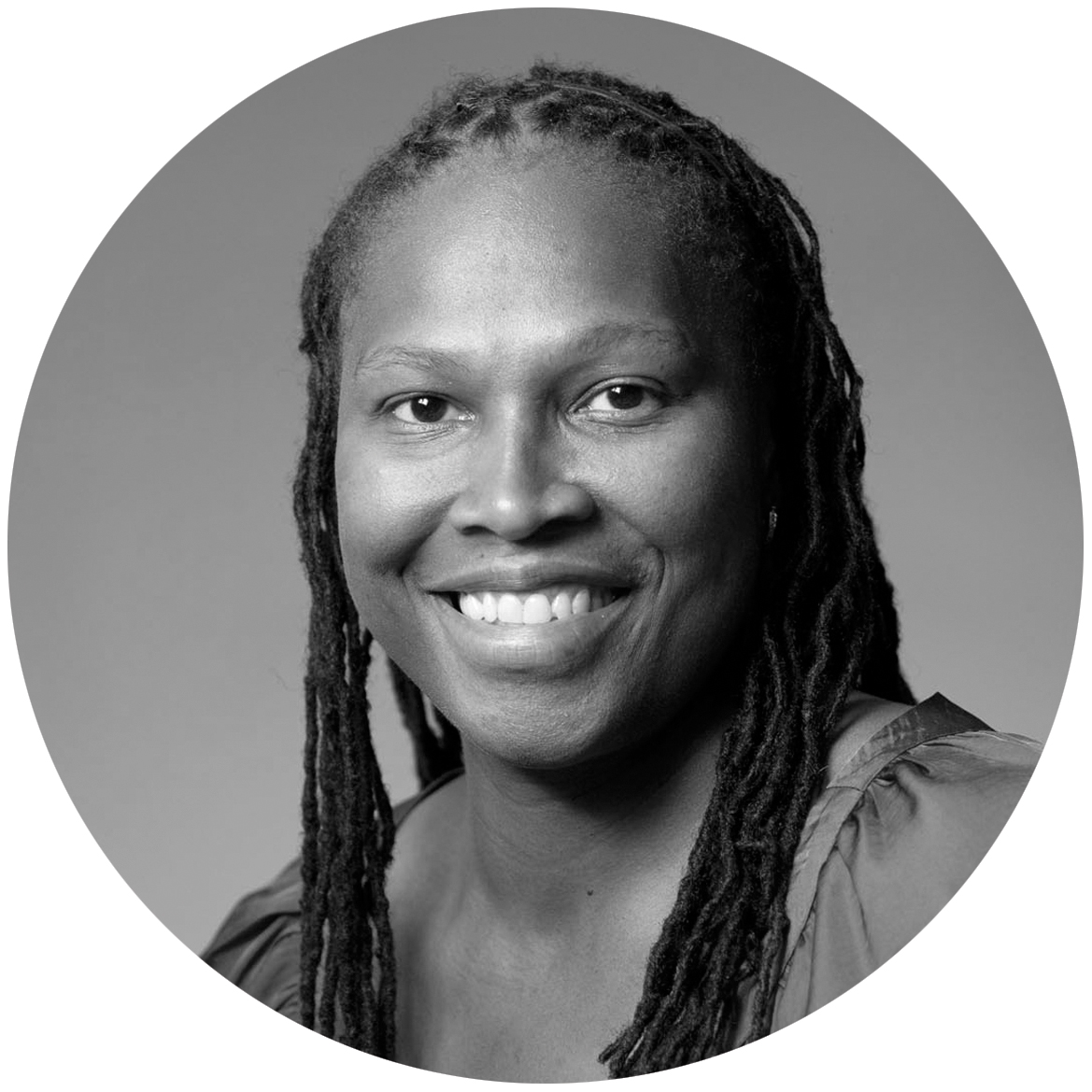 Former Palm Beach State College basketball powerhouse and Olympic gold medalist Yolanda Griffith has sealed her legacy as one of the greatest in the sport with her recent induction into the Women’s Basketball Hall of Fame in Knoxville, Tenn.

Griffith, who is now an assistant coach at University of Massachusetts, was among six women inducted in June 2014. The others were Lin Dunn (coach), Michelle Edwards (player), Mimi Griffin (contributor), Jasmina Perazic (player) and Charlotte West (contributor).

The superstar affectionately known as “Yo” brought 10 family members to the ceremony, including her daughters Alicia and Candace. Also in attendance were Gloria Smith, Griffith’s high school coach from George Washington Carver Military Academy (formerly known as George Washington Carver Area High School) in Chicago and Maura McHugh, her mentor and coach with the Sacramento Monarchs.

During the ceremony, she basked in the crowning achievement that she never saw coming.

“Never ever in my wildest dreams did I see my journey leading me to the doorsteps of the Women’s Basketball Hall of Fame,” said Griffith in an emotional speech. “I am honored and truly excited to be here.”

Griffith went on to credit basketball as her saving grace through her childhood and teenage years.

“I owe a lot to the game of basketball. It helped me in so many ways. As a young girl, I struggled with my height, I was teased about it. But basketball gave me my confidence. When I lost my mother at the age of 15, basketball became everything, my escape, my therapy.”

Even though Griffith’s playing days are behind her, she can be seen on the sidelines at UMass, where she lends her expertise to current up-and-comers in the sport.

“Nothing beats playing,” said Griffith. “But knowing I am helping to develop tomorrow’s leaders just about equals that joy.”

During her two seasons at PBSC, then Palm Beach Community College, Griffith earned All-America honors, leading the Lady Panthers to back-to-back state championships in 1989-90 and 90-91 and to the seventh and third spot, respectively, in the nation. A two-time first team All-State and two-time All-Region for the Florida College System Activities Association (formerly the Florida Community College Activities Association), she averaged 26.7 points, 19.7 rebounds and 6.2 steals during her last year at PBCC.

After PBCC, she transferred to Florida Atlantic University where she played from 1992-93. Griffith holds the FAU single season record for points scored (621), scoring average (28.2), field goal percentage (.631), rebounds (352), and rebounding average (16.0), despite playing in just 22 games.

Among her post collegiate career highlights, she played 11 years in the Women’s National Basketball Association, leading the Sacramento Monarchs to a win in the 2005 WNBA Championship, where she was named Finals MVP.

Griffith led the Monarchs to back-to-back WNBA Finals appearances in 2005 and 2006. She also won Olympic gold medals in 2000 and 2004 as a member of the U.S. women’s basketball team.