After just three years of membership, Laurel Serra has garnered national recognition for her service to the American Payroll Association, which represents 20,000 members. 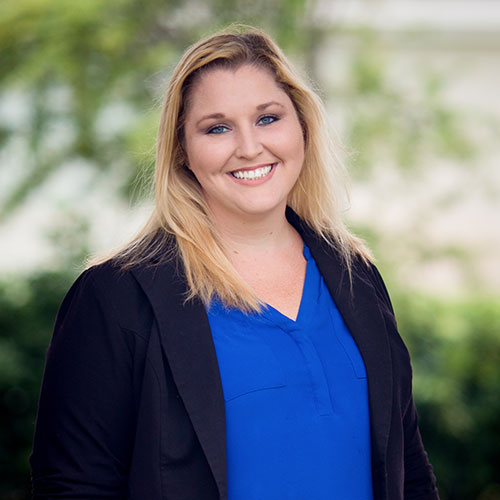 Serra, PBSC’s payroll manager who is currently serving in a temporary position on the team charged with implementing the new $25 million Enterprise Resource Planning (ERP) project, received a Citation of Merit from APA, the nation’s leader in payroll education, publications and training. She was among numerous individuals recognized during the group’s 35th Annual Payroll Congress in Orlando May 16-20. She was recognized for her volunteer work on the Social Networking Committee, through which she has encouraged members to use social media to stay abreast of changes in the industry and to share their own expertise through Twitter Chats and other means.

“It’s an honor,’’ Serra said. “It’s  a reward for all of my hard work, especially being a millennial in this field. It’s nice to be recognized as experts in our industry.”

Serra said she is passionate about her work. “Being involved on the national level helps me stay ahead of the game when it comes to compliance issues, laws and regulations. It allows me to be a thought leader in the payroll world.” In addition to her service on the Social Networking Committee, she also is looking to further her involvement at the national level by participating in the APA’s Child Support and Garnishment Subcommittee and the Higher Education Subcommittee. She spoke and taught a class  on social media at this year’s annual convention.

Serra has worked at Palm Beach State since 2010. As payroll manager she oversees overall operations within the payroll department. This includes the payroll taxes, calendar, pay dates and pay cycle. She ensures that the College is in compliance with Fair Labor Standards Act and Labor Law compliance for payroll. Prior to then, she  worked for seven years at Oasis Outsourcing, the largest privately held professional employer organization.

She holds an Associate in Arts degree from PBSC.